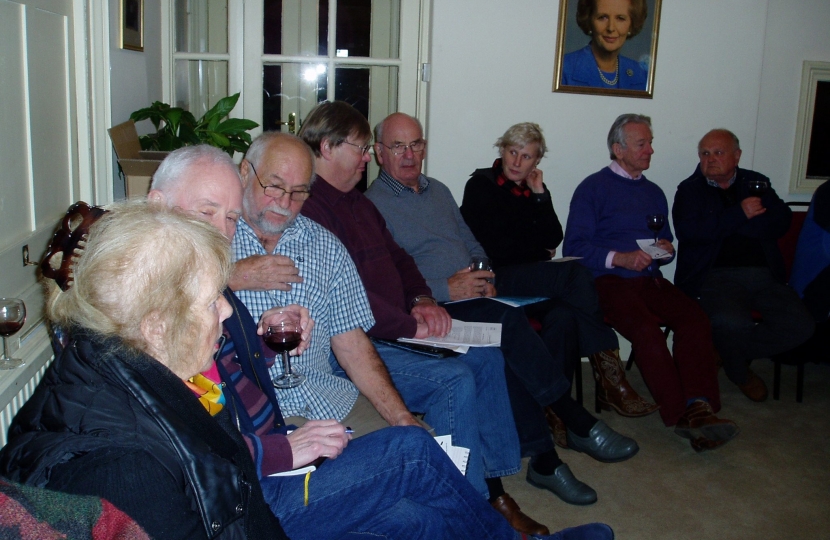 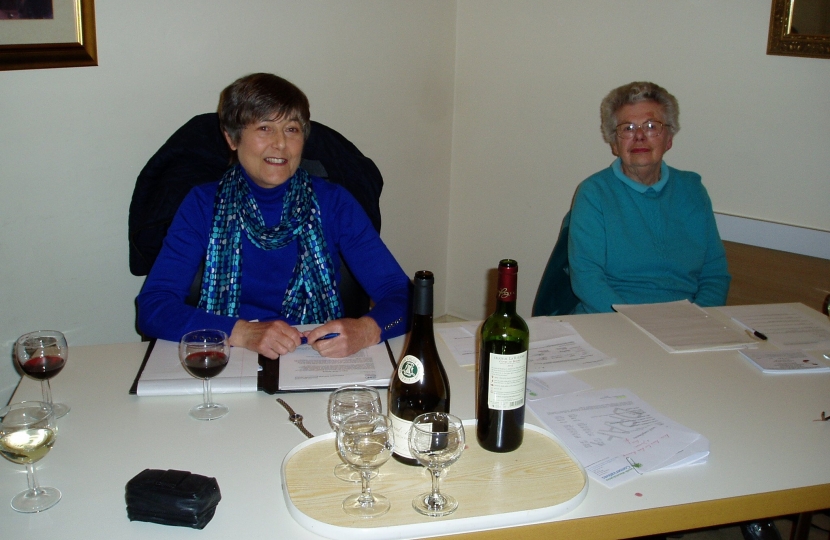 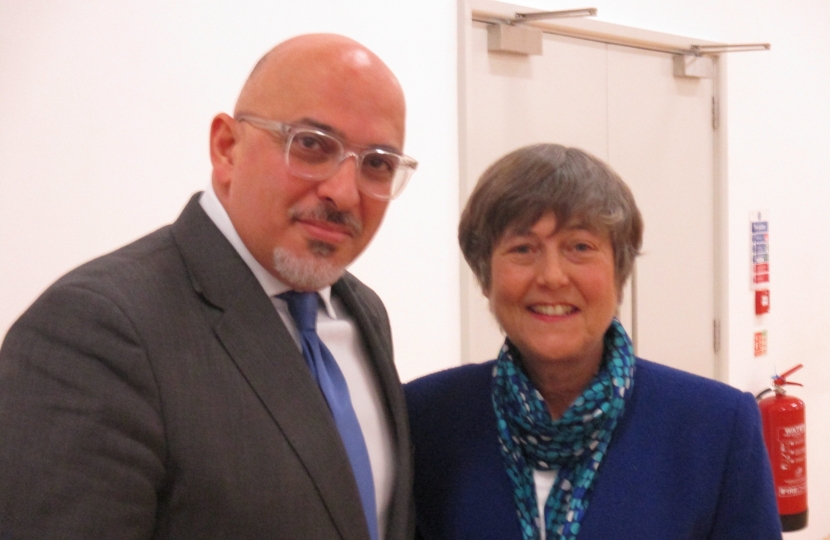 Relaunched in January 2016, the Stratford Conservative Policy Forum (CPF) allows members of the Party to have their say on national or local matters.  Nine times per annum the local CPF group receives a briefing paper from the Central Policy Unit in London, responses to which are consolidated and help to form Conservative Party policy and make a contribution towards the manifesto.  Areas of policy promoted by CPF groups which were directly reflected in the 2015 manifesto included:

Three times per year Stratford CPF meets to discuss topics suggested from within the group.

The last two meeting were on housing and the economicand political dominance of London.

Our next meeting will be on Monday 11th July - a briefing paper will be available about 27th June.

Due to unforseen circumstances the May 23rd meeting was not  on the subject of 'The West Midlands Combined Authority'.

The subject discussed was:-

Does the current system that provides no legal limit to the length of time a Prime Minister can serve represent a potential threat that needs addressing?

. Other major Western democracies have limited the length of time their leaders can serve. In the case of the US it is 2 x 4 year terms, in the case of France 2 x 5 year terms.

. In modern history this has never been an issue of concern in the UK, as only 2 PMs,  Margaret Thatcher and Tony Blair have served (part of) a third term; the former for 11 years, the   latter for 10 years 56 days.

. While a case could be made that both PMs had begun to lose touch with their constituents, it was felt that party rules allow for leaders to be remove when they have lost the confidence of members.

. As long as we have parliamentary democracy, length of tenure should never become a problem.

If a limit were to be established, would this be best accomplished by limiting the number of terms or establishing a maximum number of years?

. Our PM is effectively appointed by the Monarch as the person most likely to be able to form a government in the Commons and is therefore the product of the selection system of whichever party is in the best position to form a majority government.  We do not therefore have fixed terms.

Given that political parties chose their own leaders and therefore the country’s PM by different and potentially undemocratic ways, is there a case for an alternative election system?

. Strong view that it was for parties to choose leaders and a change could be a step         towards Presidential style government and potentially becoming a republic.

Recognising the ‘law of unintended consequences’, what might transpire if we made the change?

. If the term was fixed and a crisis emerged towards the end of a second term, would we be forced into an unfortunate leadership change when we least wanted it.

. We could at some point in the future be deprived of a first class PM running a third term.

. On the other hand it would encourage parties to take a longer term view of succession planning.

I hope you are able to join us at the next or future meetings to participate in the lively discussions.

A packed house at the recent meeting of CPF

Our response to the briefing papers are collated to the central CPF, summarised with responses from other groups before being circulated to Conservative members of Cabinet.  Local CPFs thus have the opportunity to influence Party policy.

Stratford CPF is looking for an honorary secretary to undertake the following:

·         Take notes at monthly CPF meetings and transcribe them.

·         Work with CPF Chairman to format notes into the response for the Central CPF.

·         Email the Stratford response paper to the central CPF.

Anyone interested in volunteering as Secretary please email cindy.musgrave@gmail.com.