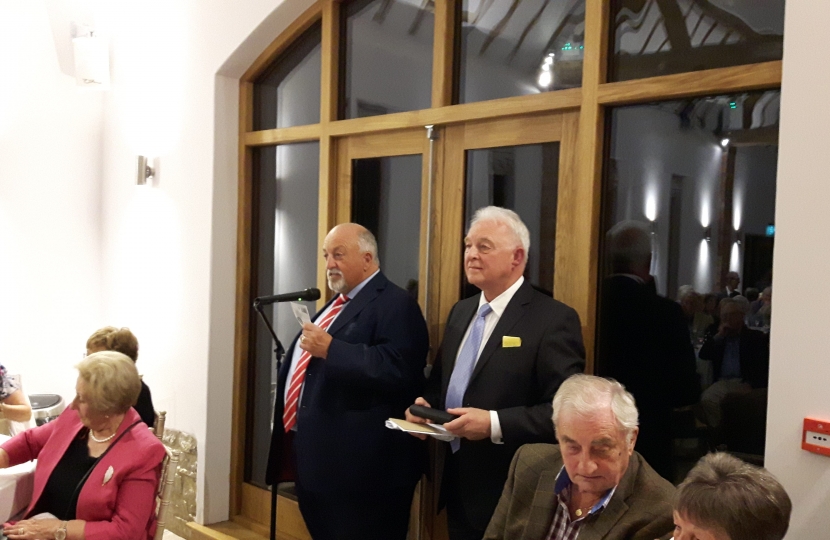 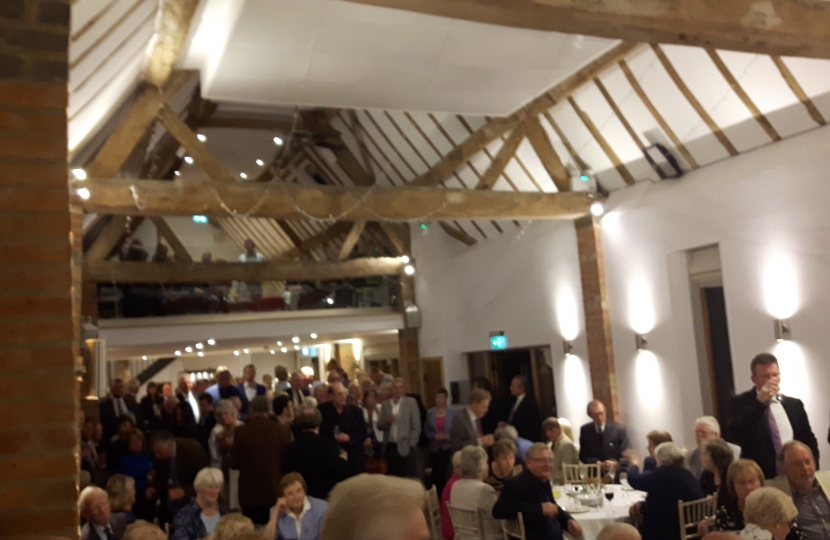 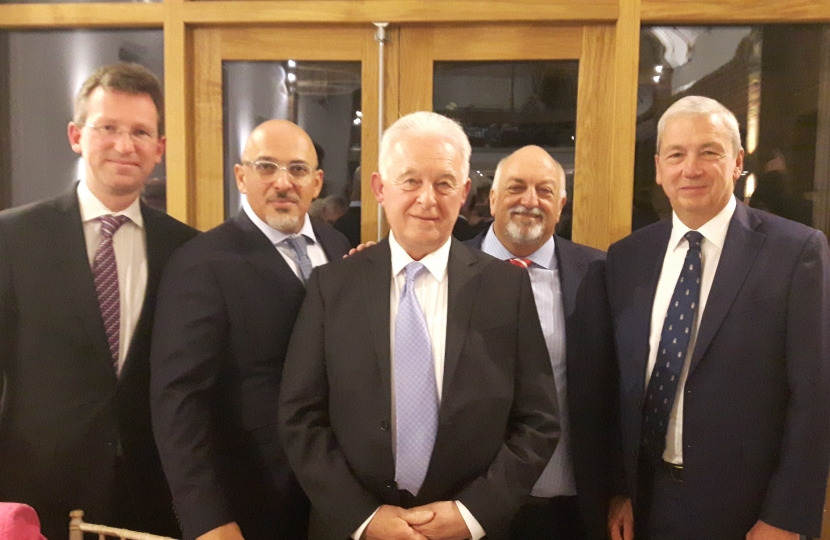 180 members from across Warwickshire gathered at the spectacular Moat House at Dorsington to bid a fond farewell to Agent James Holloway who is retiring after 17 years.

Our MP Nadhim Zahawi was present and paid tribute to James' friendship and expertise as well as Kenilworth and Southam MP Rt Hon Jeremy Wright and Warwick and Leamington MP Chris White.

James thanked all the members who attended as well as the Moat House for hosting such a wonderful event.