Competence vs chaos is the choice at the next election 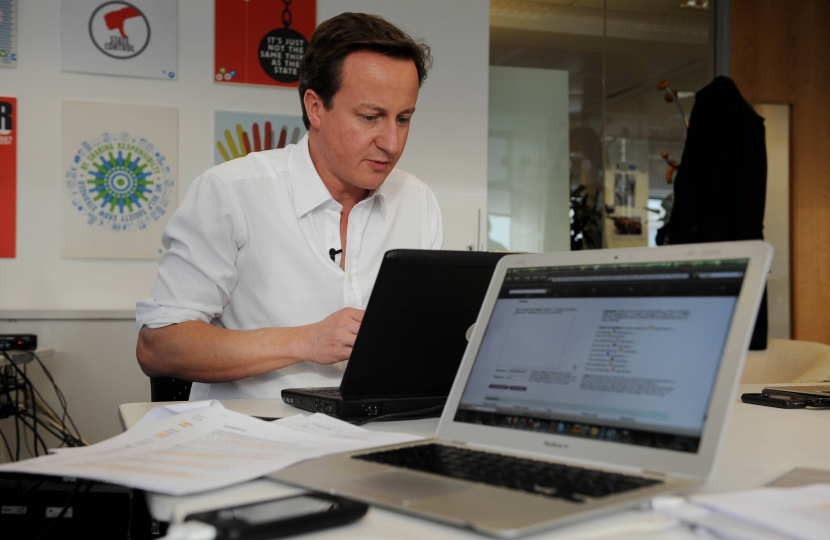 There is a simple choice at the next election: between competence and chaos.

With our long-term economic plan, you get competence.

Sound public finances and reducing the deficit are at the heart of our plan.

Today we have published a new Charter for Budget Responsibility, which makes clear our commitment to making £30 billion of savings in the first two years of the next Parliament.

We have already cut the deficit in half - and now we have set out clear steps to finish the job. And a Conservative Government will run a budget surplus by 2018/19.

It is vital we see our plan through - so please add your name today to back the action we're taking to build a stronger, healthier economy.

Continuing to borrow more indefinitely, to pile on the debt, would leave Britain completely unprepared should any crisis hit in the future.

But that is exactly what Labour would do. Their plans involve running a budget deficit - permanently adding to the debt - every year. Indefinitely.

The independent experts at the Institute for Fiscal Studies are clear: under a Labour government "you'd have much more borrowing, and therefore government debt."

They say that Labour's borrowing rules would allow them to borrow £28 billion more.

And according to Treasury analysis of the equivalent of Labour's policy, the national debt would be almost £500 billion bigger in 21 years' time.

That would mean higher taxes on you, your family and on Britain's businesses.

And it would mean under-funded public services - because you cannot have a strong NHS, strong schools, strong police forces, strong anything without a strong economy.

The consequences of Labour's plans do not bear thinking about. They would lead to total and utter chaos.

So please back our plan today and let's stay on course to prosperity - and secure a better future for Britain. 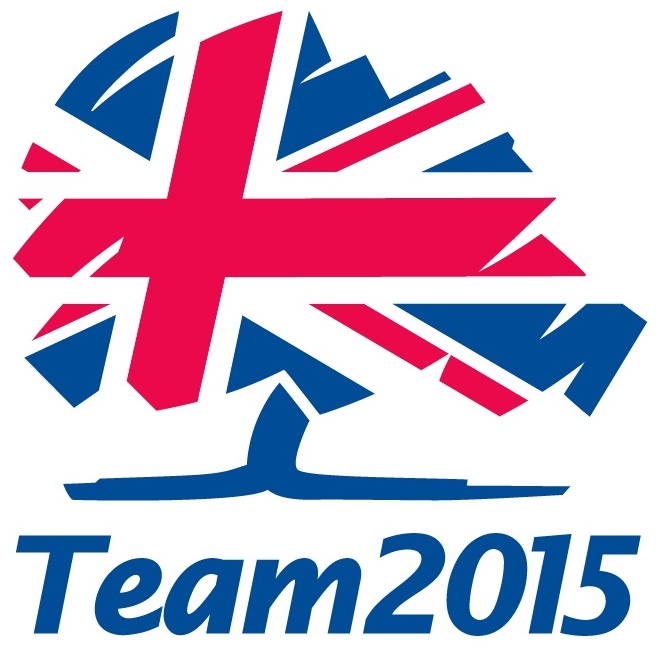