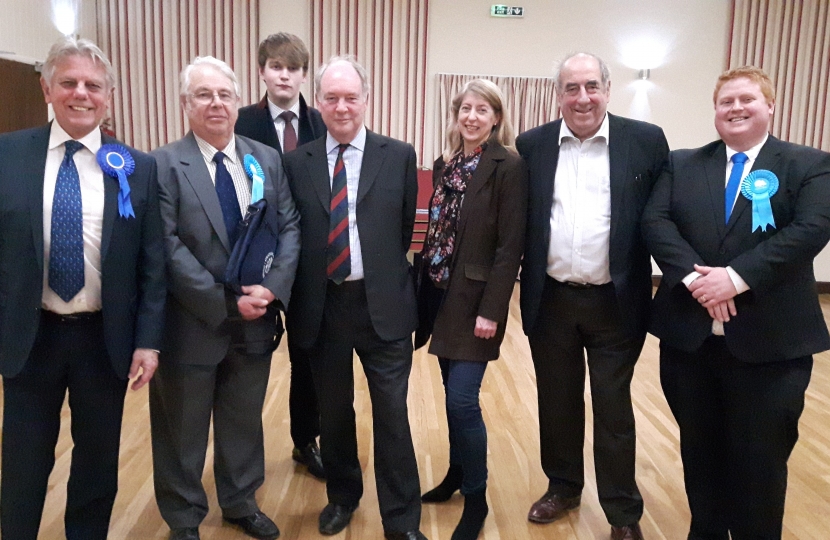 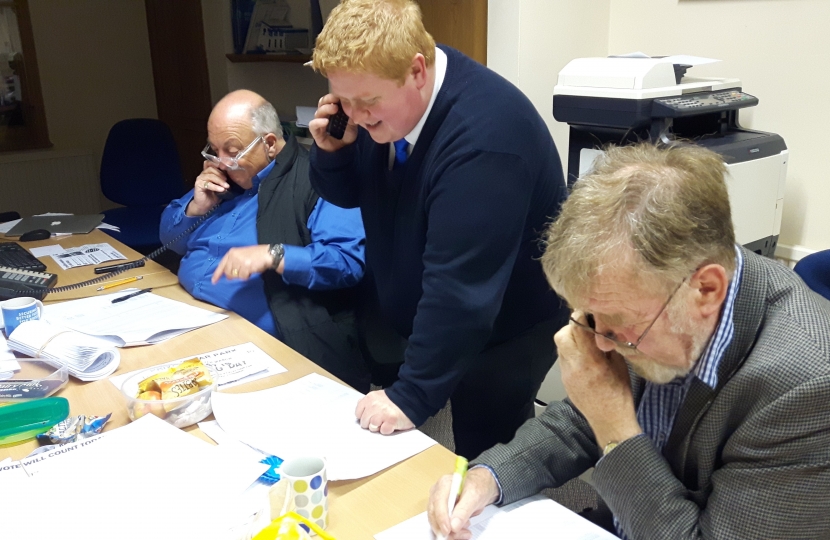 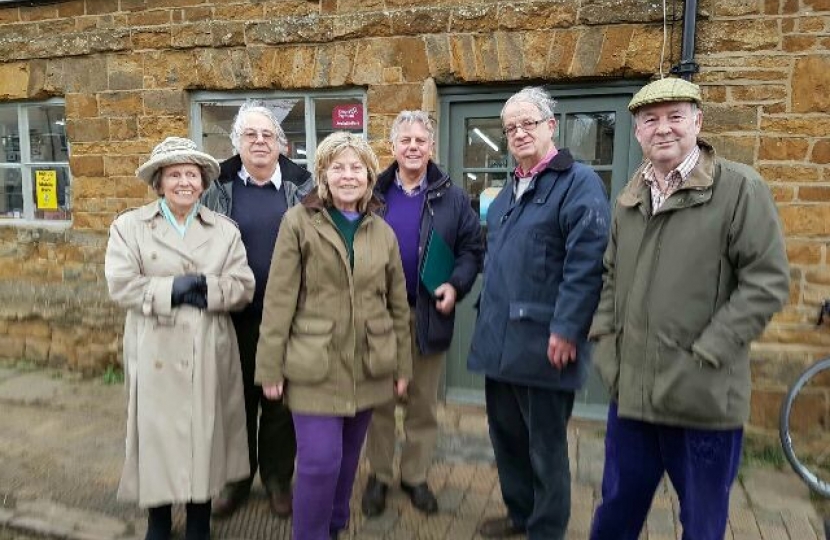 Local Conservatives celebrated a fabulous win last night in Red Horse. The previous councillor resigned due to work commitments and an early by election was called by the Liberal Democrats, costing the taxpayer over £4,000.

None the less, local Conservative John Feilding easily held on with a comfortable, outright win.