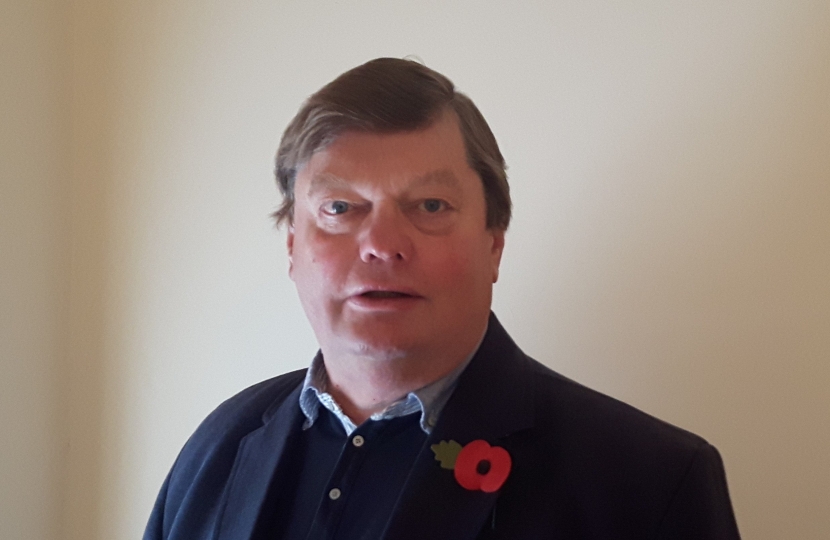 Cllr Tony Jefferson has reached his first milestone as Leader of Stratford District Council and has marked 100 days in his new role by announcing actions undertaken, across a wide range of progressive and innovative projects, which impact on the whole of the district and its residents.

As Tony Jefferson explained: “It’s definitely been a case of hitting the ground running since 16th May, whilst being genuinely committed to listening to local people about issues that matter most to them. A solid start has been made towards the target of achieving a series of big tasks and that’s down to having a focused and joined-up team approach between the new Cabinet and officers, who are all working hard to make a difference and make Stratford District a better place to live, work and visit.”

Highlights of the new Council’s leadership in the first 100 days, which was officially on Thursday 23 August 2018, include actions undertaken in the following five key areas:

Shaping the Council for the Future

Tony Jefferson added: “Under my leadership I can promise everyone that Stratford District Council will continue to work just as hard in the next 100 days and beyond, and that we will find creative and innovative ways to react to the challenges which undoubtedly lay ahead of us in the future. The Council is not a ‘one man band’; all members of Cabinet are committed to delivering results and the development of the Cabinet as a team is impressive. There is definitely a more collegiate approach. Working in this way we can deliver more for local residents and unlock the potential of the whole District. We are all committed to behaving with integrity and being honest with people, even when it may be uncomfortable. We have developed a much more open working relationship with officers based on mutual respect and trust. This is already paying dividends in terms of responsiveness and speed of delivery. A positive start has been made, but there is still much to do in the remaining days as we head towards the Local Elections next May."