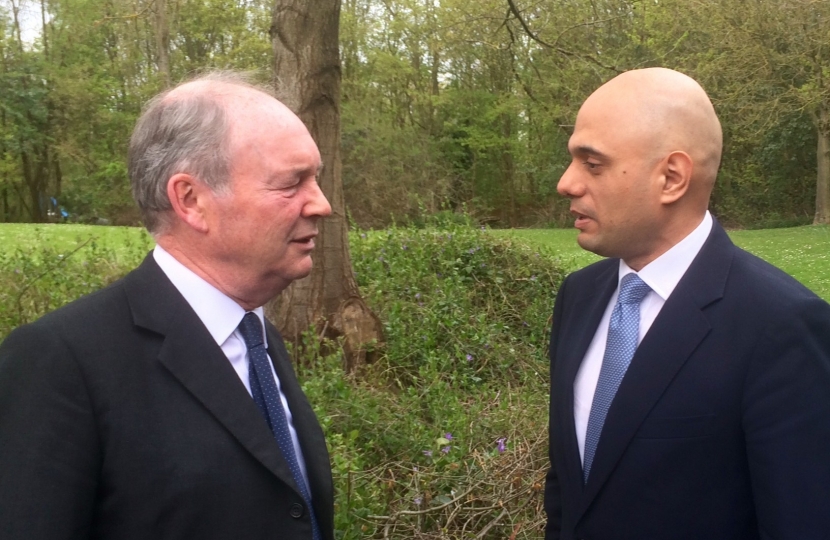 A trio of charters promising action on crime have been released by the Conservative candidate for Warwickshire Police and Crime Commissioner.

Philip Seccombe has drawn up three documents to deal with business crime, rural crime, and helping victims of crime and will implement them if he wins the police and crime election on May 5th.

Each charter includes a number of pledges;

·         Ten pledges make up the charter for Victims of Crime such as keeping in close and available contact with the victim and joining up with partner agencies, such as social services, to help with recovery

Mr Seccombe, a former Colonel in the Territorial Army, says he devised the charters after talking to Warwickshire residents about their policing priorities up and down the county.

You can see full details of the pledges by visiting www.philipseccombe.co.uk/campaigns.

Philip Seccombe said: “Travelling throughout Warwickshire as part of my campaign in the last few months and asking about policing priorities these three areas have come up time and time again.

“That is why after close consultation I have devised the charters which will be a contract between residents and me as Warwickshire Police and Crime Commissioner.

“If given the honour of being elected to the role I will implement these charters so businesses, rural communities and people who have suffered as a victim can feel safe and assured.

“From beating cyber-crime, to cracking down on farms thefts and helping victims with better support I will make it my mission to deliver results from the pledges in the charters.”