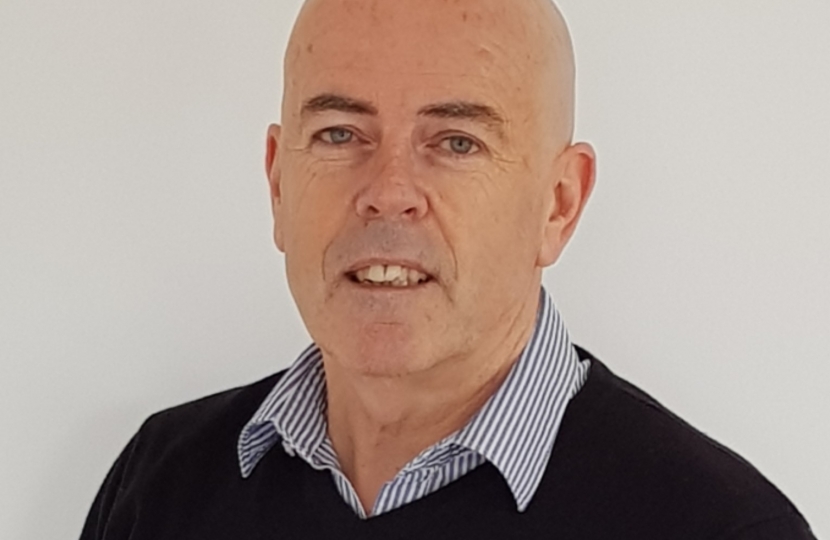 A report from Ian Shenton, portfolio holder at Stratford on Avon District Council, on measures the Council is taking to address climate change.

The ambitions paper was reviewed by OSC on 27 October and will be put before Cabinet on 1 November for approval. There are three main ambitions and many actions under each ambition. (If you want to see all of the detail, download the Cabinet papers for the meeting on 1 November).

Of these, the last one is very important to me because adaptation to at least a three degree Celsius rise is essential (plan for the worst and hope for the best). The statutory Climate Change Committee (CCC) say not enough is being done to adapt. As most reports coming out now, including the Environment Agency (with their snappy headline to their report of “Adapt or Die”) and the UN (their report is called “The Hothouse”) are saying, keeping climate change below two degrees is looking less likely, we must learn to adapt to dryer summers and much wetter winters. Flooding could become more prevalent and deaths from climate related issues are likely to increase.

We can make a difference in simple ways - recycle more, don’t waste food, reduce what goes to landfill by putting waste in the correct bin, don’t leave the tap running whilst brushing your teeth, walk to the local shop (if you have one) rather than using the car, use reusable drinks bottles, not single use ones which invariably end up in the wrong waste stream. These are simple steps that all residents can take without impacting greatly on their normal way of life.

I haven’t mentioned the car because we live in a rural area where public transport is not always convenient. Whilst I would like to say that I always use public transport, I don’t. We have to be pragmatic and sensible but if you (or residents) don’t need to make the trip by car,  great.

To illustrate the effect this has on behaviour, I highlight our recycling centres. We have a booking system which I know some people don’t like but I love. Why, well it’s because, whilst tonnages taken to the tip have not reduced, the number of vehicles has and that is very good for the climate. In other words, more residents are storing the rubbish until they have a full car load. A simple change in the system has produced a behavioural change that benefits the climate. Most residents can see the logic in that and appreciate that they don’t have to sit for ages in a long queue of cars with engines running.

COP 26 will be interesting because, whilst many countries have made pledges, quite a few of the big polluters have not then coded these into Nationally Determined Contributions (NDC’s) in otherwise a firm commitment. Some, like China, are saying they will be net zero by 2060 but that will be too late to keep increases in global temperatures below two degrees (remember the Paris Agreement was 1.5 degrees and we are already at an average of 1.2 degrees).

SDC and WDC have contributed video and photos to the LGA stand at COP 26 to show what we have done. SDC is showcasing the electric bike scheme.

Latest news from the Leader of Warwickshire County Council

*** An update from the Leader of Warwickshire County Council ***