Stratford on Avon has lowest unemployment in the UK 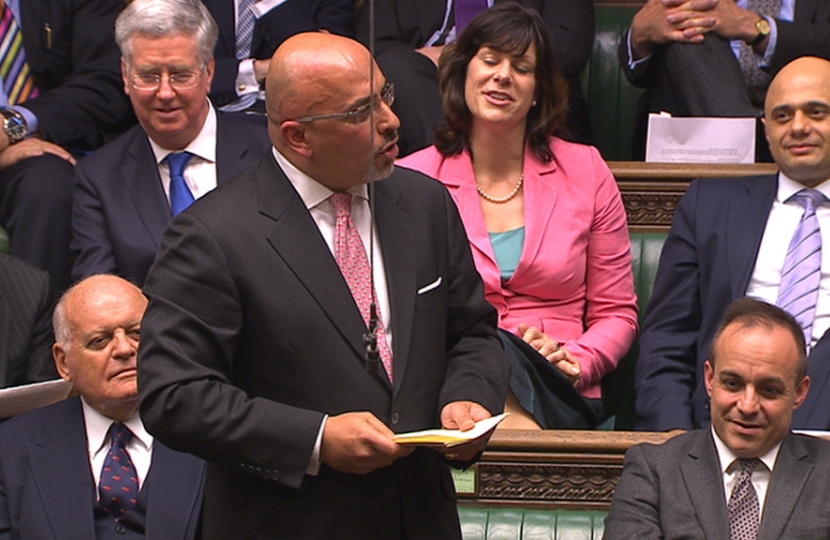 Employment figures from Stratford on Avon in May show that the constituency has the lowest level of unemployment out of any of the 649 other constituencies in the United Kingdom.  The figures show that the number of residents aged between 16 and 64 who are looking for work was just 191 in May. This includes 171 people claiming Jobseeker’s Allowance and 20 people claiming Universal Credit but who are not in employment.   Overall just 0.5% of the working age population in the constituency of Stratford on Avon are seeking employment.  This compares to 216 people looking for work in April 2015 and 344 in May 2014; meaning that despite unemployment already being low, it has fallen by nearly half in the last 12 months.  Nadhim Zahawi, Member of Parliament for Stratford on Avon welcomed the news: “I was delighted to hear that Stratford on Avon has the lowest unemployment rate of any constituency in the United Kingdom.”  “For this number to fall by nearly half in the last year is truly impressive, especially when you consider that we already had one of the lowest levels of unemployment around.”  “This news shows that the Government’s long term economic plan is truly delivering for my constituents. I couldn’t be prouder of how hard the businesses and residents of Stratford on Avon are working; we’re really powering our economy ahead. I’m glad we have the right Government in place to secure the recovery, and to help businesses create and retain jobs in Stratford.”