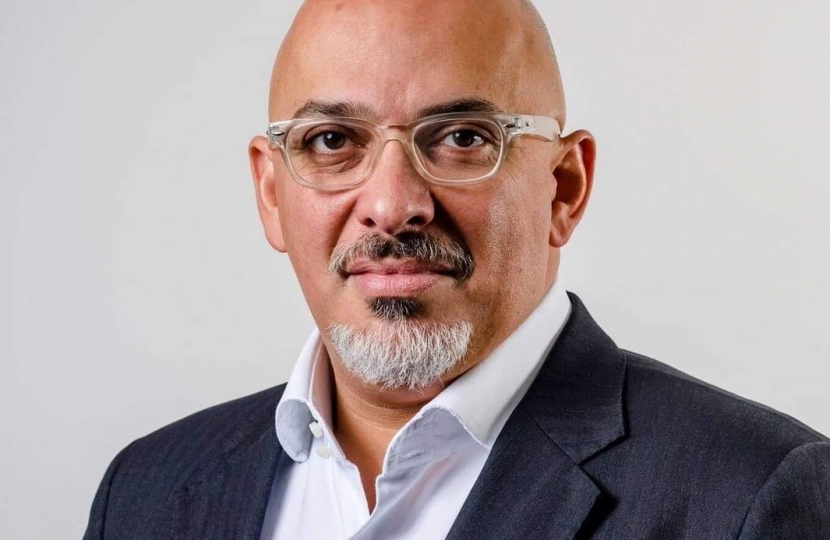 In stark defiance of almost all the commentariat and opposition parties, and despite concerted efforts in Parliament to frustrate and bind his negotiating position, last week Boris secured a new and improved Brexit deal with our EU friends and partners.

He confounded his critics by removing the antidemocratic backstop for Northern Ireland and ensured that the UK will remain as one single customs territory. This is a huge success for Boris and I pay tribute to all his hard work and congratulate him for defying the odds.

On Saturday, Parliament was convened for a special sitting to approve this new deal and pave the way for our exit on 31st October. But, perhaps unsurprisingly, Parliament found yet another reason to delay giving consent. An amendment tabled by Oliver Letwin MP was passed that meant Parliament’s consent for the new deal would be withheld until all the necessary legislation, known as the Withdrawal Agreement Bill (WAB), had passed to give legal effect to the new deal in UK statute.

This delay meant the provisions of the ‘Surrender Act’ came into force, meaning a letter had to be sent to the EU requesting an extension to Article 50. I am sympathetic to arguments that this was the real reason Parliament declined to approve the new deal on Saturday.

Whilst disappointed, Boris pressed on. Parliament’s letter to the EU to request an extension was sent on Sunday evening along with a letter from Boris making clear his opposition to further extensions and his desire to leave by 31st October.

In full accordance with the Letwin motion from Saturday, on Monday the Government brought forward the legislation Parliament was apparently so desperate to pass in order to give its approval for the new deal in time for an exit on 31st October.

But on Tuesday evening, Parliament again acted in the way for which it is becoming known. Straight after approving the second reading of the Withdrawal Agreement Bill (by a majority of 30!), it immediately voted to add a long delay to the Bill’s passage that will inevitably take it beyond 31st October.

Given Parliament’s unwillingness to respect the referendum, we await a decision from the EU about another extension to Article 50 requested by Parliament. The likelihood is that this extension will be granted until January 2020.

The Prime Minister has been clear that we do not want such an extension. The British people want Brexit done and an end to the uncertainty, the dithering and the delay. But if one is forced upon us, we will have no choice but to move towards a General Election.

On Monday, the Government will therefore bring forward a motion to hold an election on December 12. This will allow Parliament plenty of time to scrutinise the Withdrawal Agreement Bill, just as it apparently says it wants. It could then approve the deal and the UK could leave the EU before December 12.

But if Parliament drags its feet yet again, as I suspect it will, and finds another duplicitous guise to withhold consent for Brexit, an election on December 12 will allow the people to elect a new parliament that will, finally, implement it.

The Opposition have repeatedly said they want a General Election as soon as possible. They must follow through on that pledge and let the country resolve this impasse. The ball is now firmly in their court. They cannot run scared of an election forever.

Boris Johnson: We will meet our obligations to Hong Kong, not walk away

Britain wants nothing more than for Hong Kong to succeed under “one country, two systems”. I hope that China wants the same. Let us work together to make it so.