Philip Seccombe was elected as the Warwickshire Police and Crime Commissioner in May 2016.

He was born in Birmingham and was educated at Rugby School before going onto study Estate Management at The Royal Agricultural College. A chartered surveyor by trade, Philip has a strong grounding in public life, having been a Conservative councillor on Stratford-on-Avon District Council between 2002 and 2017.

In addition, Philip also served with the Territorial Army (now Army Reserve) for 25 years, commanding his Regiment and reaching the rank of Colonel. He received the Territorial Decoration (TD) for his long service. He still maintains his military connections as chairman of the West Midlands Reserve Forces’ and Cadets’ Association and as chairman of the Warwickshire Army Benevolent Fund.

His key priorities as Police and Crime Commissioner are to ensure that police are properly equipped, trained and motivated to protect the public and bring offenders to justice, while maintaining high visibility among local communities and strong support for victims of crime. He has also pledged to cut red tape and find new efficiencies enabling frontline policing to be boosted.

Nationally, Philip is the chair of the Emergency Services Collaboration Working Group and he is also the lead of the Association of Police and Crime Commissioners’ portfolio group on emergency services collaboration.

Philip is standing for re-election in May 2020 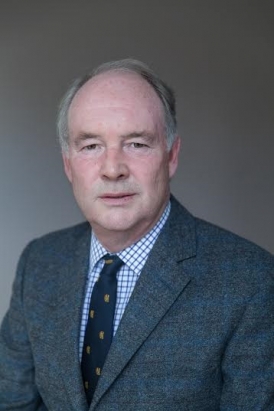