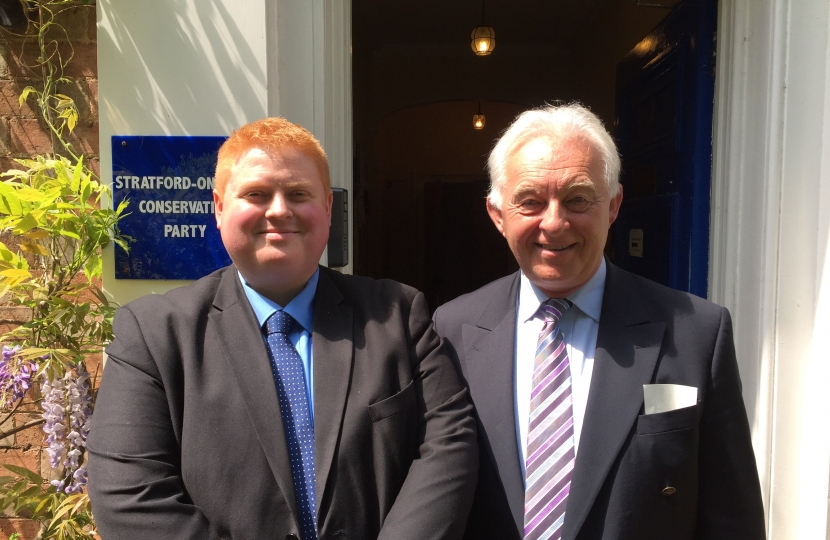 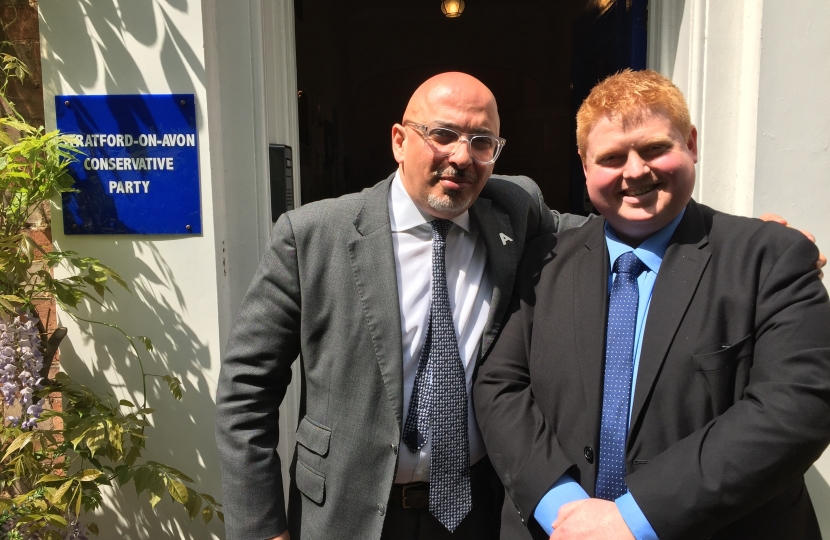 Alex will be taking up the appointment upon the retirement of James Holloway at the end of September 2016.

Brian Tustain, Association Chairman,  said they were delighted to have secured Alex who is one of the last party trained Conservative Agents in the country.  His past position at Sutton Coldfield working with the members and MP, Andrew Mitchell, had given him the right credentials to move up to a much bigger role in South Warwickshire.

Alex, in turn said how much he was looking forward to working for one of the Party's largest and most established Associations in the country and the Midlands.