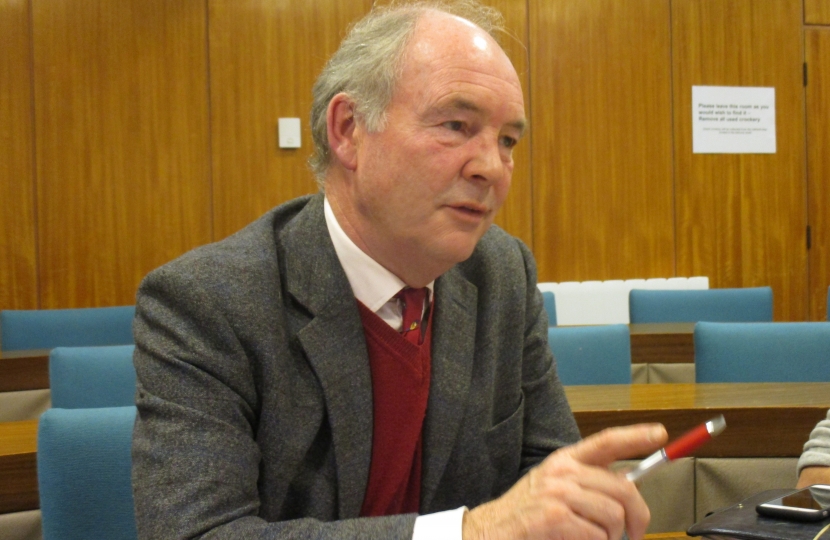 At a packed selection meeting in Hatton Village hall recently, Philip Seccombe was nominated and selected as the Conservative Candidiate for Warwickshire's Police and Crime Commissioner Election to be held in May 2016.

He established and has run his own Chartered Surveying business in South Warwickshire since 1988 and has been a District Councillor in Stratford for 13 years, currently chairing the influential Audit and Standards Committee. He served in the Territorial Army for 25 years, reaching the rank of Colonel, and currently Chairman of the West Midlands Reserve Forces and Cadets Association.

With only a few months to go, Philip is well qualified to stand for this important position and he will be listening to all the communities in the County in the run up to May.

Philip says “that we have the opportunity to bring Conservative values of fairness, integrity and value for money to this important and influential job”